Seriously, I think scientists need to look into why entire years are just flying by in a flash.  This is ridiculous.  It's not just me, is it?

Now it's 2015, and the goal on the horizon is Ironman Florida on November 7th.  Because I'm insane.

I thought I would take a moment to review 2014 in a then/now sort of way:

Then:  Weighed 202 lbs
Now:  Weigh 195 lbs.
This is still considered obese, but at least it's an improvement.  It's not the lightest I've been all year but it's a better start than last year.  Progress is progress no matter how small.

Then:  New Years Day Run:  4 miles at 12:27 pace
Now:  New Years Day Run:  5 miles at 11:36 pace WITH my husband
He started running in June, and it's been nice planning our long runs together.  And by together I mean getting out of the car at the trailhead together, and driving home together.  I get to watch him get smaller in the distance like all the others in the running group.  But I don't care.  It's nice to kow that he is up ahead and that he'll high five me as he heads back to the car.  Also, he's been turning the butt warmers on for me, which has been nice in this cold weather.   By the way, I have run faster than an 11:36 pace this year, but New Year's Day was cold and windy and I just went out for a regular run, not realizing I would later compare the two.

Then:  Averaged 4 hours a week training
Now:  Average 8 hours a week training (which will increase dramatically come March, peaking at a 19 hour training week in July)
I am a data junkie, and slightly obsessed with tracking workouts.  I've used several different iPhone apps over the years with my favorite being MapMyRun.  But now I have my fancy shmancy new Garmin 910XT and a heart rate monitor, so I can take obsession to a new level.  Also, I have made a commitment to myself that I will not just endure or survive Ironman, but I will do my best.  And I know that my previous "best" was not what I was capable of.  I've mentioned before that as soon as I started the run at Toughman, I realized I was paying the price of every skipped run and blown off training session.   Not this time!

Then:  Wanted to be an Ironman but was too afraid to admit it out loud
Now:  Will be an Ironman sometime between 9pm and 10pm CDT on November 7th.  Take that bitches!!
What she said! 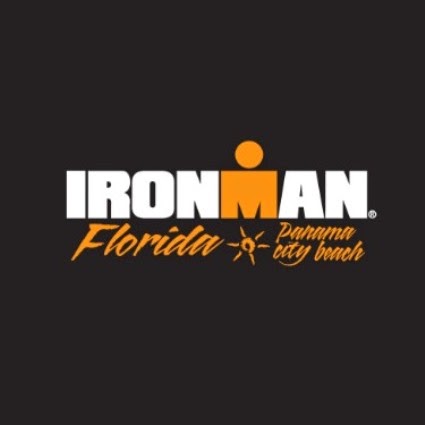 I'm racing in Ironman Florida 2015 on behalf of the Ironman Foundation.  Any donation big or small is appreciated!  Check out the "Donate" page above, or click on this link to contribute!  THANK YOU !

Labels: I got this! Random Thoughts